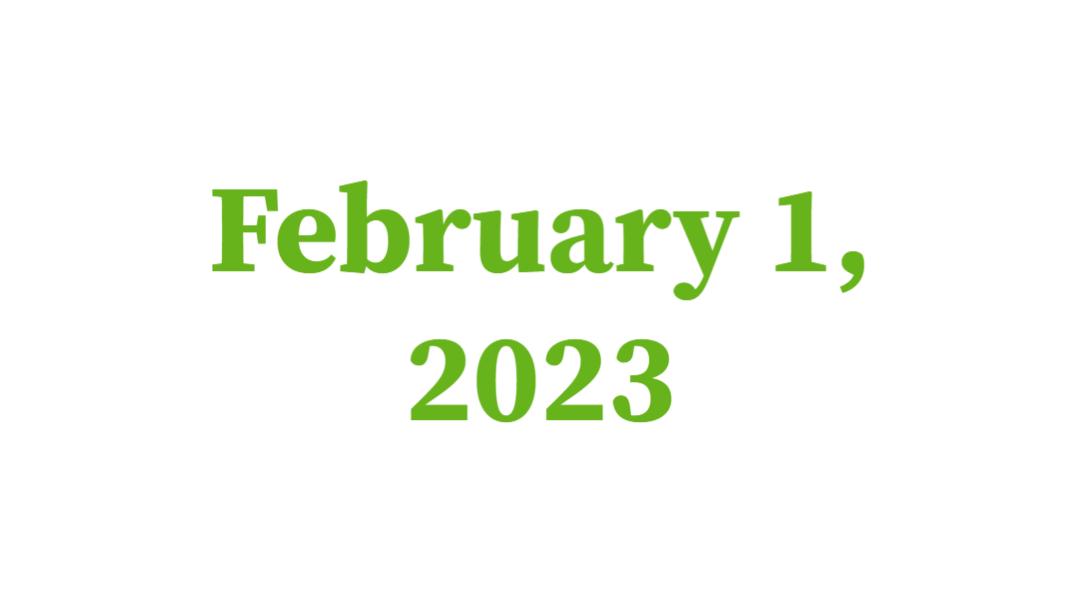 Alex has close to 20 years of experience working in the accounting departments of large companies and as a public practitioner. Over the years, Alex helped many private clients with their tax structuring and estate planning needs. Alex also assists in Canadian and US tax compliance and various other tax related matters.

Alex is heavily involved in the tax community and is a member of the Canadian Tax Foundation (CTF) where he has published articles for the CTF and presented at various events for the CTF.

James Rhodes operates a boutique taxation firm, TaxationLawyers. The firm focuses on representing clients in tax disputes against the CRA, both at the audit and objection levels, as well as litigating issues to Tax Court of Canada and Federal Court of Appeal. In addition, the firm also provides all types of relief sought from the CRA such as Voluntary Disclosure Program and Taxpayer Relief applications, and rectification orders. The firm also works with accounting firms to provide audit insurance to ensure taxpayers’ returns stay statute barred and not opened for reassessment.

James received his law degree from the University of Manitoba where he received the award for the highest mark in taxation law. Subsequently, James received a prestigious clerkship with the Tax Court of Canada. During his time with the Tax Court, he prepared bench memoranda and legal opinions to assist the Justice of the Court in their role of deciding tax appeals.

Following his clerkship, James was employed by PwC and then KMPG. He went on to pursue (uncompleted) a Master of Tax from the University of Waterloo and ultimately accepted a role with the Department of Justice carrying on tax litigation and conducted over a hundred trials before the Tax Court and also appearing before the Federal Court of Appeal.

Subsequently, James was hired to create a tax dispute resolution practice for the Miller Thomson’s Waterloo office. After working with Miller Thomson, James left in 2012 to form TaxationLawyers.

TaxationLawyers has expanded into a network of former Department of Justice tax lawyers that provide tax dispute services across Canada.

James is also the founder of the LinkedIn group ‘Canadian Taxation Professionals’ which has over 8,000 members who as a community work together to assist one another in navigating and resolving tax problems.

Melanie E. Russell, CPA, CA, CBV, CFE, CIM, CFF, ABV – her current practice focuses on business valuations, litigation support and dispute analysis, financial/forensic investigations, corporate finance and education. She has qualified as an expert witness in the areas of valuation, forensic accounting, income analyses and loss of income calculations in a number of cases in the Ontario Court of Justice, the Ontario Superior Court and the Federal Court of Canada. She has also acted as an accounting expert in arbitration, mediation and other alternative dispute resolution proceedings (e.g., collaborative family practice), and negotiated a number of buy/sell transactions. She has taught at various institutions, authored various articles and professional material, and has had a number of years marking, authoring and co-ordinating professional examinations including the CICBV Membership Qualifying Examination.